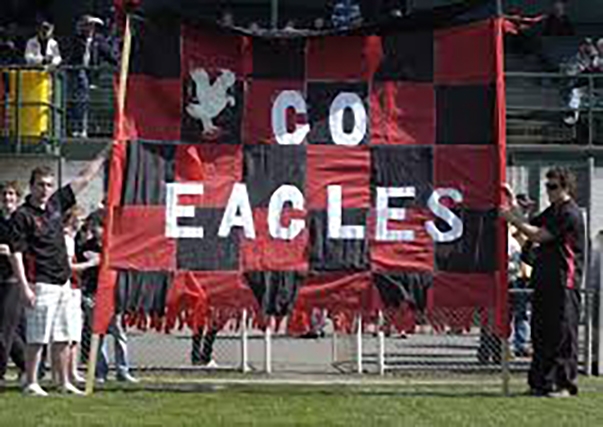 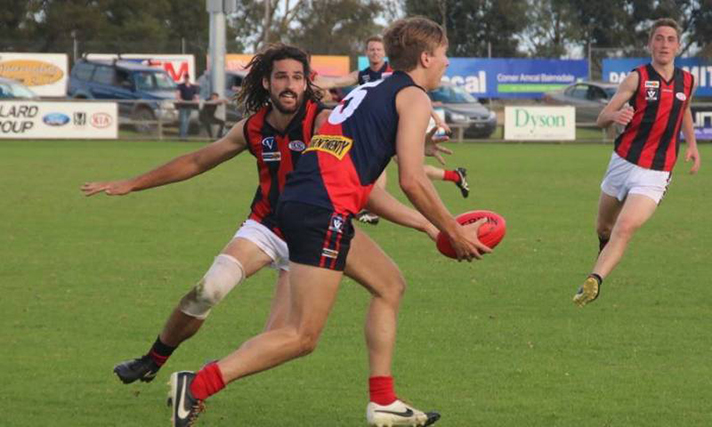 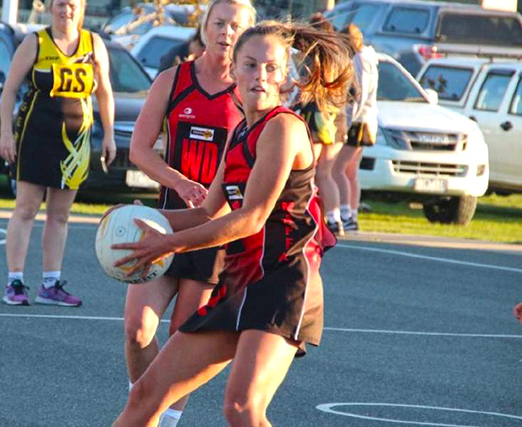 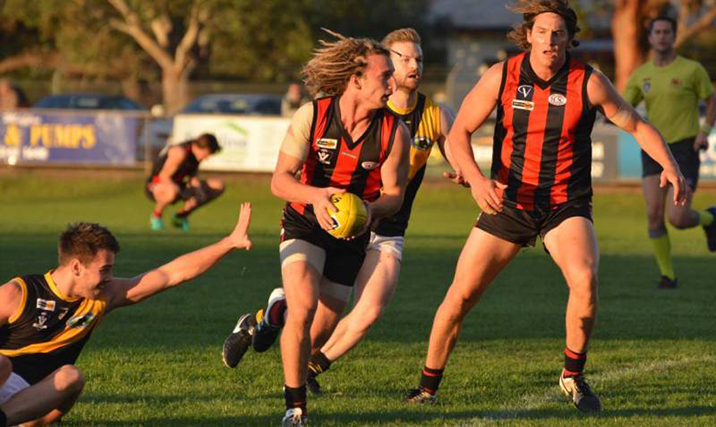 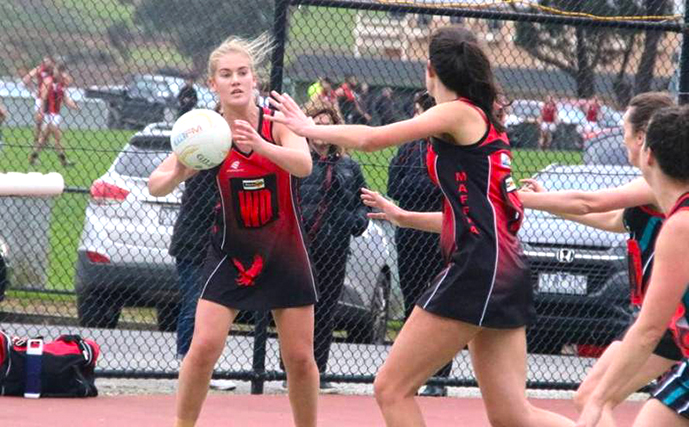 0
Share
The West Gippsland LaTrobe Football League, a merged entity that was in essence the continuation of the Gippsland Football League, came into existence in 2002 and almost immediately the Maffra Football Club exerted its dominance, winning six premierships from seven grand finals?over a remarkable eight-year period. The sole grand final loss was sustained at the hands of Traralgon in 2005 in atrocious weather and ground conditions. Significantly, that loss bought a 45 game winning streak to an end, a?streak second only to North Ballarat (49 games, 1991 through to 1993) in VCFL major league history. [1] Maffra?s repeated?recent success is somewhat surprising given that, prior to commencing in the WGLFL, the club had gone more than half a century without winning a single senior grade flag. Indeed, between 1949 and 2001 the Eagles only contested one senior grade grand final, which they lost by a couple of points to Leongatha in 1989. That loss occurred in the La Trobe Valley Football League, in which Maffra competed between 1960 and 2000. Prior to 1960, the club had been affiliated with the original Gippsland Football League since shortly after the turn of the century. During its first four decades of involvement it had enjoyed regular success, claiming a total of a dozen premierships between 1904 and 1948, a record unmatched by any rival club. Since the onset of the twenty-first century the Eagles have quickly stamped?themselves as competition heavyweights, and indeed no other club comes close to matching their record. In addition to their seven GFL premierships, they have been perennial finalists. The Eagles' most recent senior grade flag came in 2016 courtesy of a 13.10 (88) to 9.13 (67) grand final defeat of Leongatha. The reserves have also regularly contested grand finals for premierships in 2001, 2002, 2004, 2011 and 2015. In 2017 the Eagles qualified for their second straight grand final, with the opposition again coming from Leongatha. However, on this occasion it was the Parrots who prevailed.   John Devaney - Full Points Publications
Write Your MessageYour Full NameYour E-mail Address 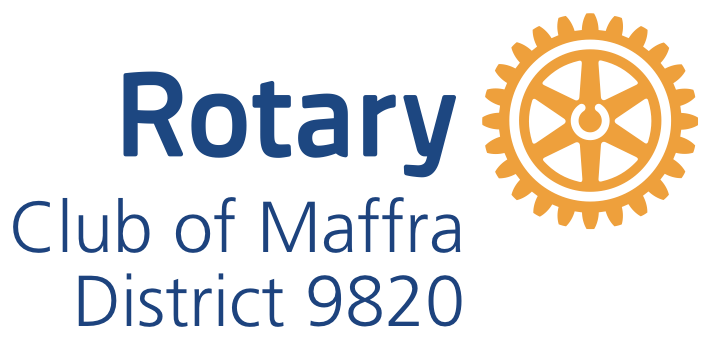 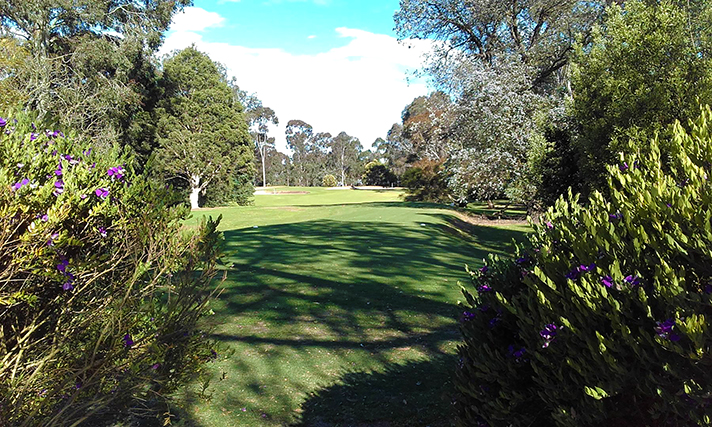 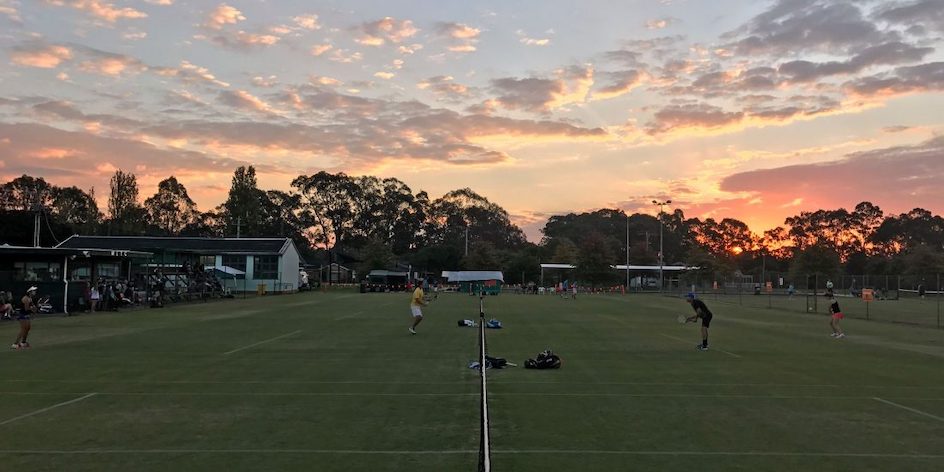 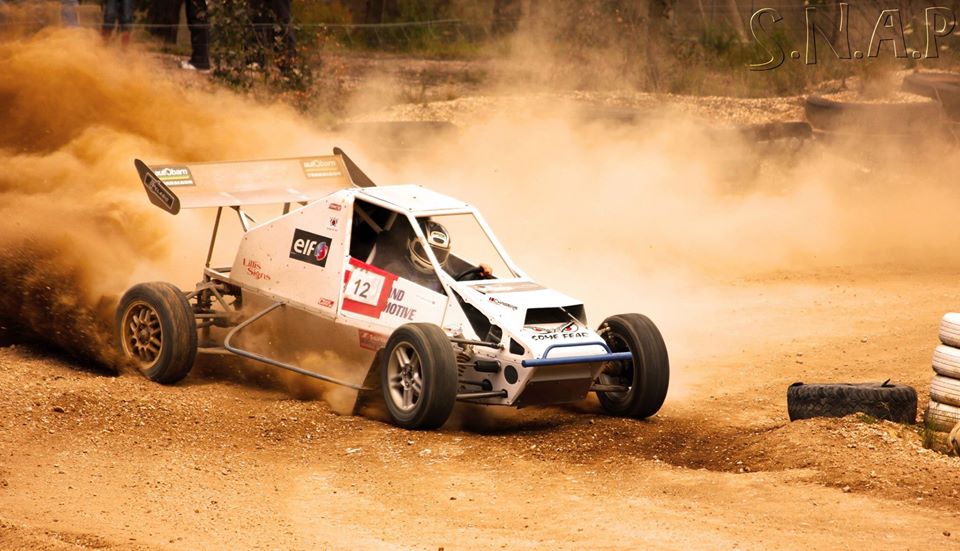