There is something very special about Maffra...

There is something very special about Maffra. When you enter the main street you cannot but think it has one of the most picturesque town centres in Gippsland. In addition to this it has many historical buildings and some beautiful tree lined streets. Maffra, like many Gippsland towns, has a fascinating history.

Sited on the banks of the Macalister River, Maffra was one of the first areas of Gippsland to be settled by Europeans who came in and occupied the land of the indigenous people.

The site of the town is in the land of the Brayakaulung Tribe of the Gunaikurnai people. Prior to the 1840s this was their territory.

In January 1840 Angus McMillan?s party reached and named the Macalister River at a place downstream from the current town of Maffra. In the year that followed McMillan?s Bushy Park run and Lachlan Macalister?s Boisdale & Mewburn Park run were established.

As the centre of the new Shire the town of Maffra boomed. There were two cheese factories, a flourmill, banks, a courthouse, a permanent post office and very importantly, a newspaper, The Maffra Spectator. The town was a service centre for an agricultural hinterland producing beef cattle, sheep, pigs and a variety of crops.

Horses were raised for the carriage trade and the Indian army. Further expansion in the area occurred when the railway came to the region. The branch line from Traralgon reached Heyfield in 1883, Maffra in 1886 and eventually linked into the main Gippsland line at Stratford. Local produce was now able to reach markets as far away as Melbourne and beyond.

Town origins are always interesting and the reason for the location of a township is often lost in time. Not so with Maffra. The original ?Mafra? was a sheepfold located on the Boisdale run south east of the present township of Newry. It had the same name as one of Macalister?s properties in NSW. That property had been named after a town in Portugal where Macalister?s regiment had been stationed during the Napoleonic Wars.

In 1845, 640 acres on the Boisdale Run were set aside to be used as a native police reserve. This square mile later became the site of Maffra. When gold was discovered in the northwest area of Gippsland a river crossing was established on the native police reserve. This was where the road from Sale and Port Albert heading to the diggings crossed the Macalister River.

This successful agricultural area had one crop that is unique in the history of Victoria, and that was the sugar beet

Victorian government support was sought and a Sugar Beet Act was passed. In September 1896, the Maffra Sugar Beet Co was registered and later a syndicate of town?s people prepared to grow 300 acres of sugar beets. Thirty acres of land near the Maffra -Sale Road and the railway station were set aside for a sugar beet factory. In June 1897 the foundation stone of the building was laid with great ceremony. The machinery for the factory came from Brunswick in Germany where beets had been grown for many years.

The factory with a 145 feet high hexagonal chimney was completed in 1898. The Colony of Victoria?s first 500 tons of sugar were refined that year. However the venture was not a success due mainly to drought and the Victorian Government took over the factory in 1899. It lay idle until 1910 when plans were made to start the factory again. Farmers in the area produced sugar beets and by 1917 the factory made a profit. By 1919 it was evident that irrigation would help the sugar industry and the Glenmaggie irrigation scheme on the Macalister River was commenced. At first this scheme was to provide water to sugar beet growers. The factory was upgraded in 1925 and the sugar beet industry flourished for the next 20 years.

This successful agricultural area had one crop that is unique in the history of Victoria and that was the sugar beet. This beet has a root that is high in sucrose and is grown commercially for the production of sugar. Sugar beets are grown in cooler climates while sugar cane is produced in warmer more tropical areas. Approximately 20% of the world?s sugar comes from sugar beets.

In 1871 the ?Gippsland Times? reported that there was growing interest in producing sugar beets in Victoria and Maffra was a place mentioned as a possible location for this industry. The best Sicilian sugar beet seeds were purchased to distribute among the farmers of Briagolong, Wa-de-lock and Valencia Creek and later the Department of Agriculture experimented in beet growing at Valencia Creek and Newry with excellent results.

World War II was the beginning of the end for the Victoria?s sugar industry. The labour force needed was taken away, including many Italian workers who were interned. Dairying became more profitable and there was little interest in reestablishing the sugar industry. The factory was closed in 1948 and demolished in 1964.

The wooden office was saved and moved 1km away to become the home of the Sugar Beet Museum. There is much more history to be discovered in Maffra and district and it is being preserved by an active Maffra Historical Society. The Wellington Shire Heritage Network has a brochure that provides information on all the heritage groups in the Shire and there are walking tour brochures for Boisdale and Briagolong. All brochures, plus three books on the streetscapes of Maffra, are available at the information centre in the old Court House. The Sugar Beet Museum is open on the first Sunday of the month from 10 am until 2 pm. This delightful area has so much to offer those interested in the past.

Visit Maffra would like to thank Doug Pell & Lyn Skillern from the Gippsland, The Lifestyle Magazine, and the Maffra Historical Society for their amazing and insightfully text and imagery. 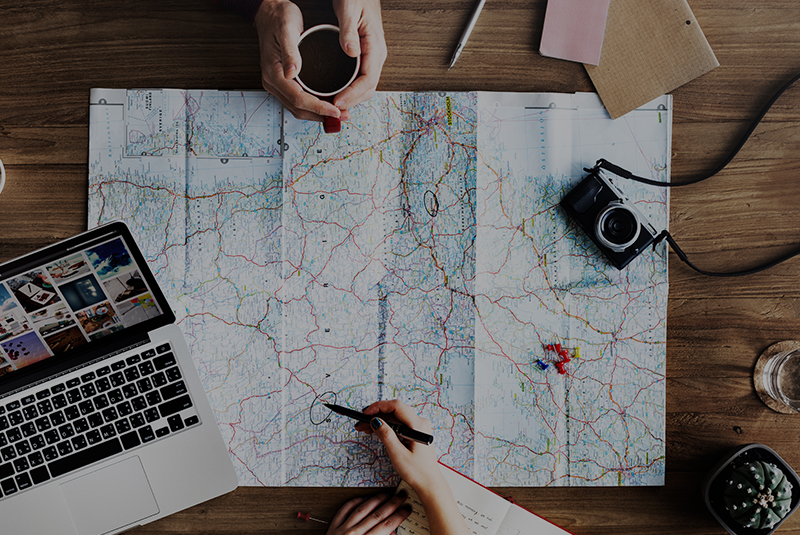 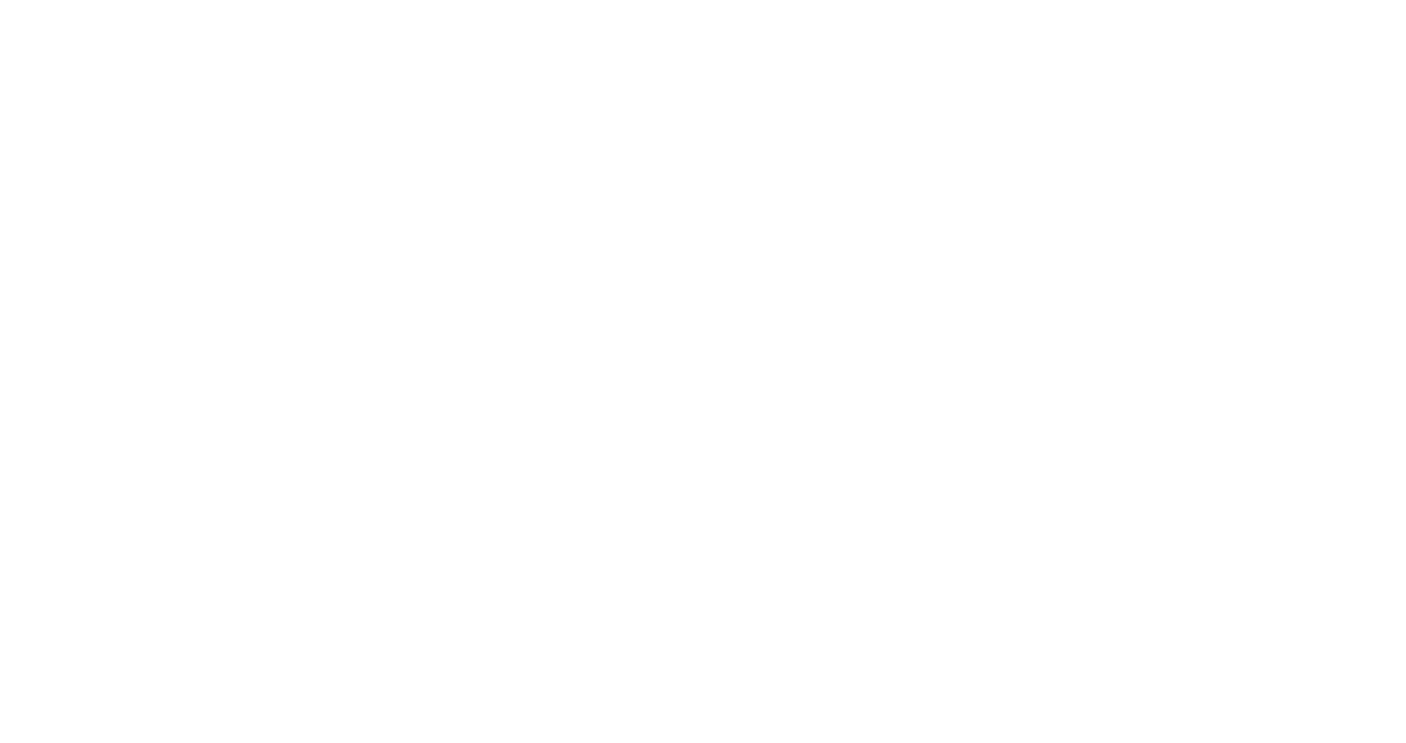 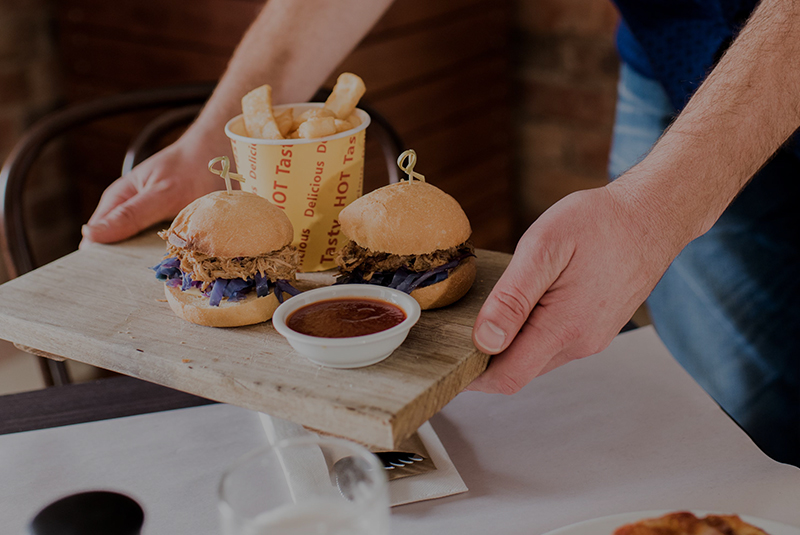 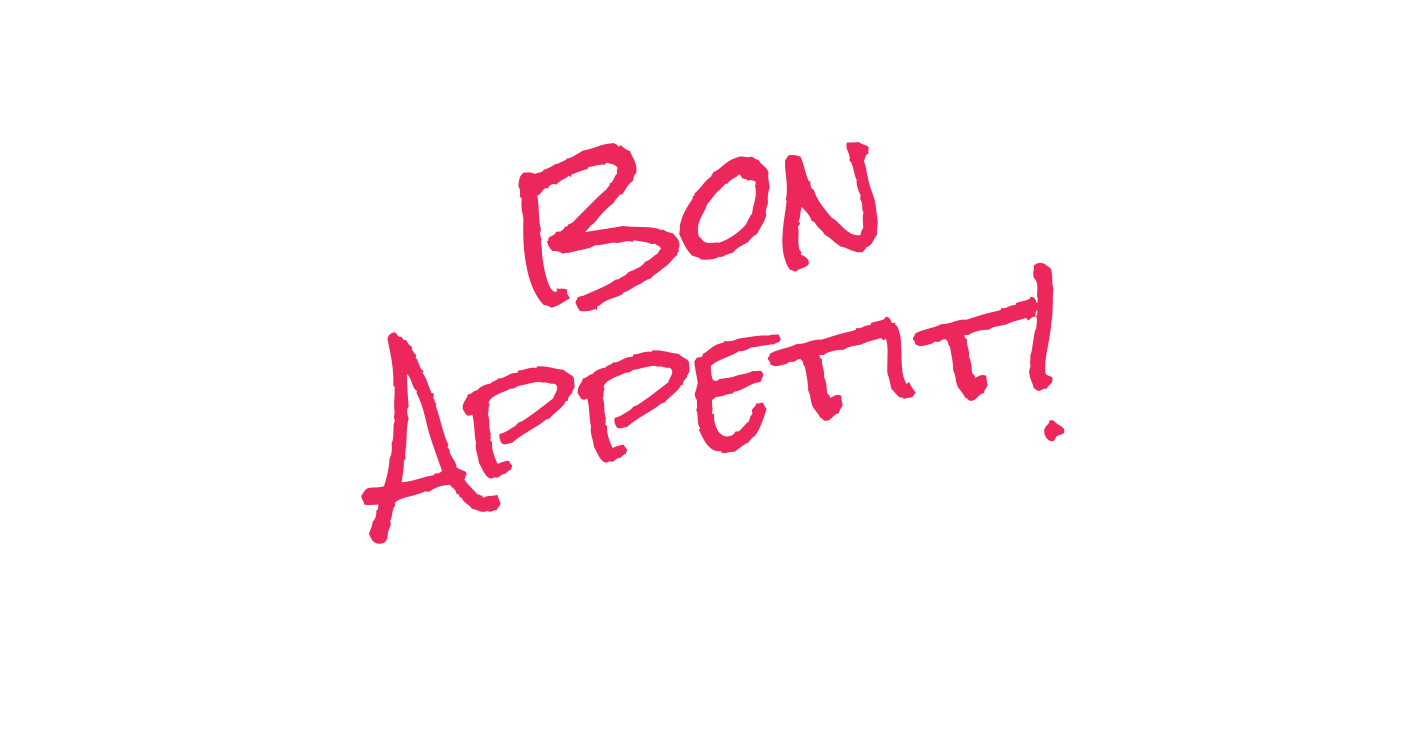 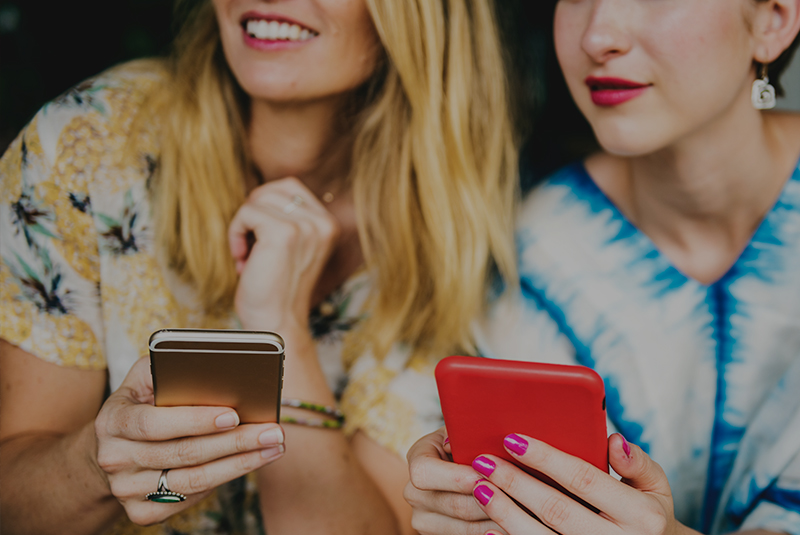 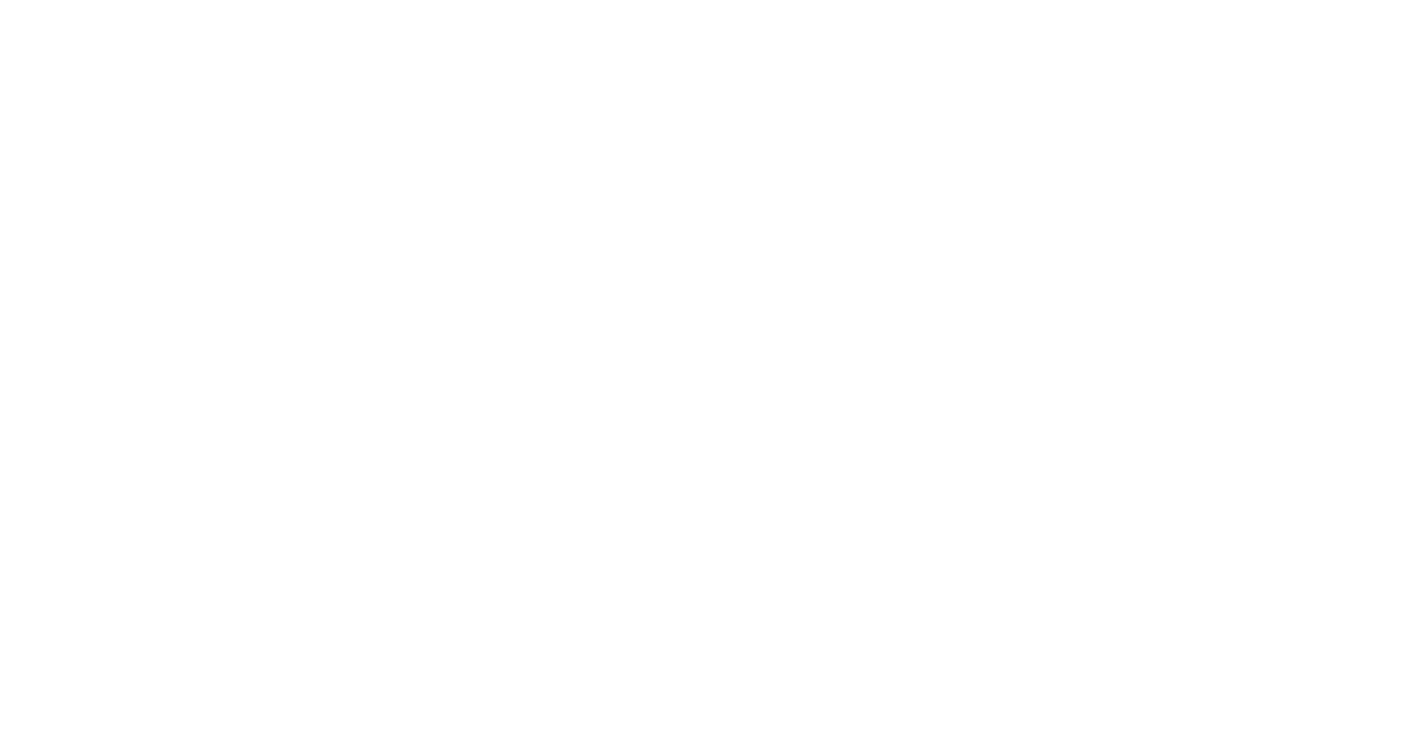